The first ACM/IEEE Conference on Supercomputing was organized in 1988. Since 1991, SCinet has played an integral role in the SC legacy.

Much of the information in this timeline was sourced from a paper published by SCinet volunteer Linda Winkler. Winkler, L. (2015): 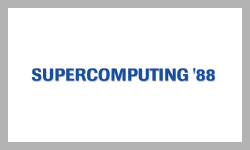 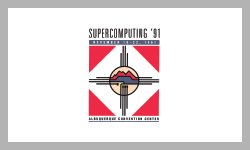 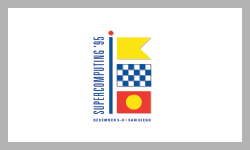 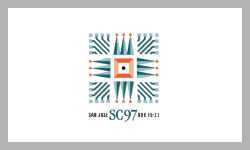 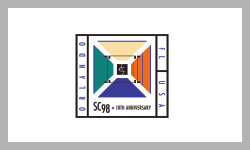 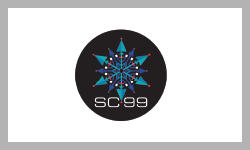 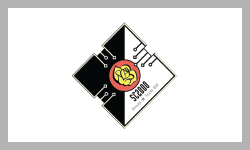 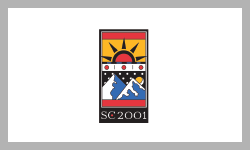 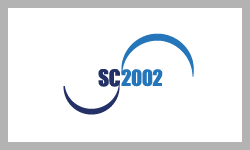 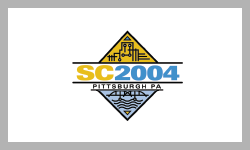 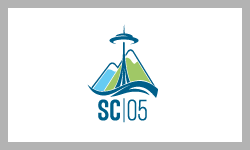 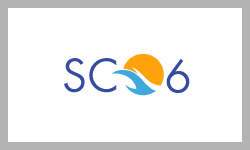 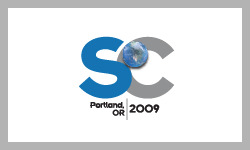 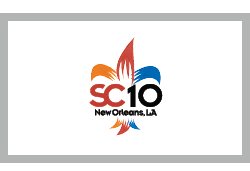 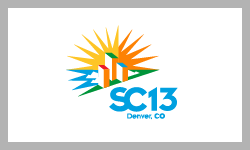 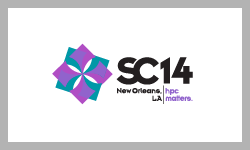 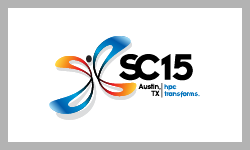 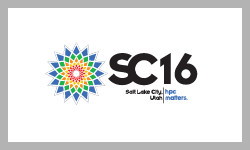 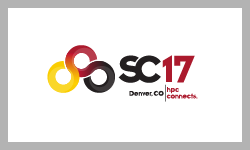 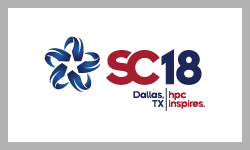