Location503-504
DescriptionNowadays, numerical simulation plays a vital role in analyzing and assessing various physical phenomena. Storage I/O performance and network bandwidth have not kept pace with the growth of computing power; as a result, post-processing has become a bottleneck to end-to-end simulation performance. GigaIO has developed a next generation network technology, FabreX, in order to address this challenge. The presentation will describe how GigaIO partnered with SDSC to deploy and benchmark its solution using earthquake simulation as a representative problem. The presentation will discuss three approaches used to address this performance bottleneck: 1) Reducing the amount of output data by implementing in-situ visualization, which constructs the visualization concurrent with the running simulation; 2) Running the tests on a system utilizing the GigaIO™ FabreX™ next generation network solution; and (3) Using HPC resources provided by SDSC’s Comet supercomputer to benchmark alternative approaches.

The presentation will describe how this project was impactful for both science (earthquake simulation platforms) and commerce (a new interconnect technology). The partnership with SDSC permitted benchmarking the GigaIO technology in a laboratory environment against state-of-the-art production supercomputer resources, providing valuable feedback for GigaIO’s product development efforts and validating a potential use case for the technology in modeling and simulation.
Speakers 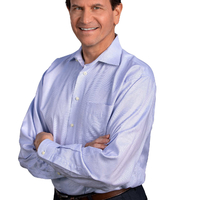 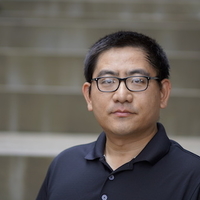 Dawei Mu
University of Illinois
Back To Top Button