Location403
DescriptionResilience is a critical issue for large-scale platforms. This tutorial provides a comprehensive survey of fault-tolerant techniques for high-performance and big data applications, with a fair balance between theory and practice. This tutorial is organized along four main topics:

Relevant examples will include widely used routines such as map-reduce and backpropagation in neural networks. A step-by-step approach will show how to protect these routines and make them fault-tolerant, using a variety of techniques, in a hands-on session.

The tutorial is open to all SC19 attendees who are interested in the current status and expected promise of fault-tolerant approaches for scientific and big data applications. There are no audience prerequisites: background will be provided for all protocols and probabilistic models. However, basic knowledge of MPI will be helpful for the hands-on session.
Presenters 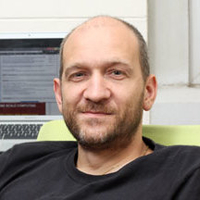 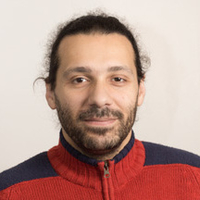 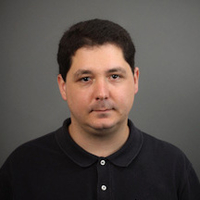 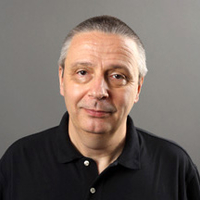