Location406
DescriptionWith the increasing prevalence of multi-core processors, shared-memory programming models are essential. OpenMP is a popular, portable, widely supported, and easy-to-use shared-memory model. Since version 3.0 released in 2008, OpenMP offers tasking to support the creation of composable parallel software blocks and the parallelization of irregular algorithms. Developers usually find OpenMP easy to learn. However, mastering the tasking concept of OpenMP requires a change in the way developers reason about the structure of their code and how to expose the parallelism of it. Our tutorial addresses this critical aspect by examining the tasking concept in detail and presenting patterns as solutions to many common problems.

We assume attendees understand basic parallelization concepts and know the fundamentals of OpenMP. We present the OpenMP tasking language features in detail and focus on performance aspects, such as introducing cut-off mechanisms, exploiting task dependencies, and preserving locality. All aspects are accompanied by extensive case studies. We will include hands-on sessions. Throughout all topics, we present the features of OpenMP 4.5 and the additions that appeared in OpenMP 5.0, released during SC18.
Presenters 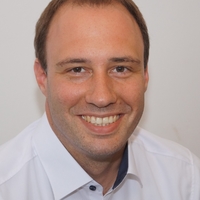 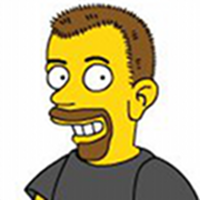 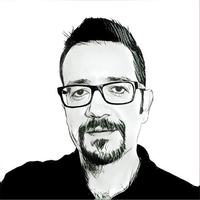 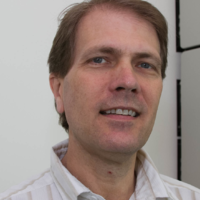