Location505
DescriptionGraph processing is typically considered to be a memory-bound rather than compute-bound problem. One common line of thought is that more available memory bandwidth corresponds to better graph processing performance. However, in this work we demonstrate that the key factor in the utilization of the memory system for graph algorithms is not necessarily the raw bandwidth or even the latency of memory requests. Instead, we show that performance is proportional to the number of memory channels available to handle small data transfers with limited spatial locality.

Using several widely used graph frameworks, including Gunrock (on the GPU) and GAPBS and Ligra (for CPUs), we evaluate key graph analytics kernels using two unique memory hierarchies, DDR-based and HBM/MCDRAM. Our results show that the differences in the peak bandwidths of several Pascal-generation GPU memory subsystems aren't reflected in the performance of various analytics. Furthermore, our experiments on CPU and Xeon Phi systems (see arXiv extended version) demonstrate that the number of memory channels utilized can be a decisive factor in performance across several different applications. For CPU systems with smaller thread counts, the memory channels can be underutilized while systems with high thread counts can oversaturate the memory subsystem, which leads to limited performance. Finally, we model the potential performance improvements of adding more memory channels with narrower access widths than are found in current platforms. We analyze performance trade-offs for the two most prominent types of memory accesses found in graph algorithms, streaming and random accesses.
Archive
Archive
Author/Presenters
Oded Green
Nvidia Corporation
Georgia Institute of Technology
James Fox
Georgia Institute of Technology 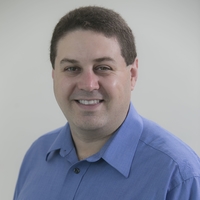 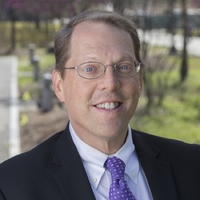